Don’t Post That: Social media and Your Personal Injury Claim 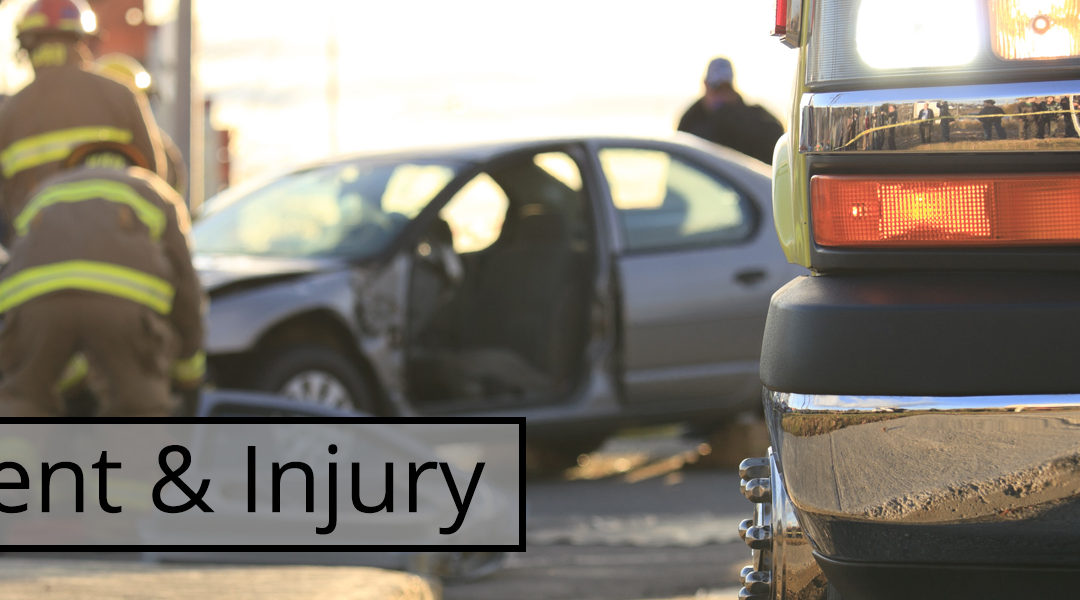 If you’re pursuing a personal injury claim, you may want to think twice before posting to social media. These posts can hurt your case because they may be used to undercut possible claims.

For example, if a plaintiff in a personal injury claim has asserted they are in severe pain but then have photos of them engaging in extreme sports, an attorney may bring up that photo as evidence the plaintiff is overstating their claim.

Photos are not the only problem. Explaining the incident, your symptoms, or the details of your case may tip other attorneys off as to trial strategy or possible counterclaims.

While you may think your privacy settings are at a standard to protect yourself from other attorneys the metadata surrounding your posts also could be sued against you. For example, if someone “checks in” on an app or tags his or her location at a rock climbing facility, that could be used to show the chronic pain isn’t as bad as he or she is claiming. While this isn’t conclusive that the person was actually climbing, it can paint the person in a bad light.

Other sites like LinkedIn or Pinterest can also be dangerous for plaintiffs. Lawyers can view a LinkedIn profile to try to gain information about the victim and Pinterest post may contain numerous photos. Apps like SnapChat or Instagram are supposed to be less timely, but public users can screenshot posts. Even fleeting videos can be grabbed from these apps.

The best thing to do if filing a personal injury claim to stay off social media as much as possible. This may be difficult in an age where communicating is an almost continuous process. Also, just because the plaintiff him or herself is not posting doesn’t mean that their replies or comments on other posts could not be misconstrued. Family members and friends should be told about the social media absence so they don’t tip off opposing counsel.

The Takeaway: When pursing a personal injury claim, try to stay off social media as much as possible. Increase any privacy settings and do not accept friend or follow requests from anyone you don’t’ know as it may be opposing counsel.

The Allen Firm, PC is composed of a team of attorneys located in Stephenville, Texas. Our mission is to improve people’s lives by providing reliable and practical help with their legal matters while operating under our values of honoring people, operating with integrity and striving for excellence. We offer help in forming businesses or companies, estate planning, lawsuits, real estate, probate, oil and gas, collections, agriculture, bankruptcy, family law, and accident and injuries.

*This article has been written and provided for educational purposes in an attempt to provide the reader with a general understanding of the particular topic and area of law covered in this Article.  It is not to be relied upon for any purpose.  The reader acknowledges the underlying analysis and legal conclusions referenced in this Article may be inaccurate by the changing of the law or by a controlling court opinion to the contrary.  No attorney-client relationship exists until an appropriate engagement letter has been signed. Contact our Firm to discuss how the contents of this Article may apply to your specific situation.

Get our FREE Estate Planning Guide today. Important information on why a Will is important to have and how it will help protect you and your family.

Check your email for your Legal Made Simple: Estate Planning Guide!