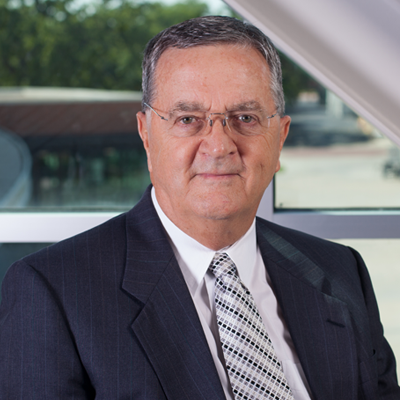 Scott D. Allen is the Founder of The Allen Firm. He is the Senior Attorney and a member of the Business Practice Group. Scott has a passion for guiding people through the challenges of their legal situations and helping people come to a good resolution. He enjoys watching the change in a client who was previously struggling with a decision being able to confidently make a wise and well-informed decision.

Scott graduated from Texas Tech University with a bachelor’s degree in 1966. He earned his law degree from The University of Texas School of Law in 1970.

Prior to founding The Allen Firm in 1972, he practiced law in McKinney a few years until he returned to Stephenville to be help his family after the loss of his father. He opened Scott D. Allen, PC (now known as The Allen Firm, PC) shortly after his return to Stephenville.